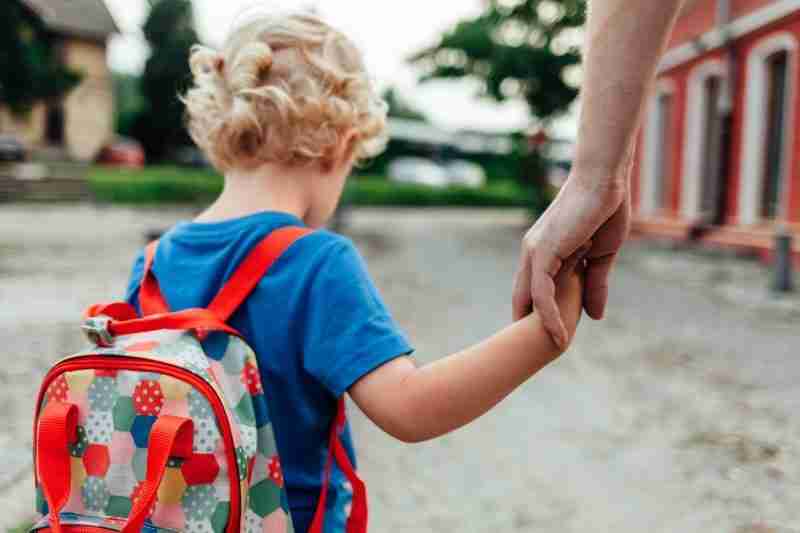 This is the next post in my series on the topic of supervised visitation in Peoria, Illinois child custody cases. My last article provided an overview of topics which this series will be addressing and it stressed the need to speak with an attorney if you are a father who is concerned about his parental rights. It is important to contact counsel sooner, rather than later, in order to make sure that the facts of your case are properly presented to the Judge. In this article I will discuss the types of situations in which a Court will typically order supervised visits. If you are in need of assistance then contact my office today to speak with a lawyer.

It is important to understand that, in any custody dispute, the Court’s concern will always be for the best interests of the child. It is generally considered to be in a child’s best interests for them to have unrestricted time with their mother or father. The Court will restrict a parent’s time with the child, however, if the mother or father poses some sort of physical or psychological threat to the child. A Judge may also order that a parent’s time with the child be supervised if it is shown that the child is being neglected while in that parent’s care. Parents must understand that a Judge will typically not impose restrictions unless there is objective evidence of such risks to the child. Unsupported claims that the other parent is “bad” will typically not result in action being taken by a Court.

There are many situations in which the case for supervised visitation is obvious. These include instances of physical abuse, drug use, or alcohol abuse by a parent. Supervision may also be ordered when the child is not being fed or adequately supervised. There may be other instances when a pattern of ongoing neglect will justify the restriction of visitation. These circumstances can include a parent leaving a child alone, when they are not of sufficient age or maturity to watch themselves, the parent failing to feed the child, or the parent providing living conditions which are not suitable. It cannot be overstated that how the Court will rule in any given circumstance will always depend on the specific facts of the case. This is why it is best to discuss your situation with an attorney.

Again, claims for supervised visitation must be supported by evidence of the type of conduct discussed above. Say, for example, that a mother claims a father to be an alcoholic. Now say that the father has never been arrested for DUI, has no other arrests related to drunkenness, that the dad has never been fired for being intoxicated at work, and that there is no evidence of excessive spending at bars. Under such a circumstance a Judge would likely be dismissive of claims that a dad is abusing alcohol.

If you are at risk of having your visitation supervised, or if the mother is requesting that your visitation be restricted, then contact my office today to speak with a Peoria fathers’ rights lawyer. I believe that everyone is entitled to the highest level of representation in a child custody proceeding and my office is ready to assist you. Contact us today. I also service the cities of Bloomington, Eureka, Galesburg, Morton, Normal, Pekin, Springfield, and Washington. I also serve the counties of Fulton, Knox, LaSalle, Marshall, Mason, McLean, Putnam, Rock Island, Schuyler, Stark, Tazewell, and Woodford.