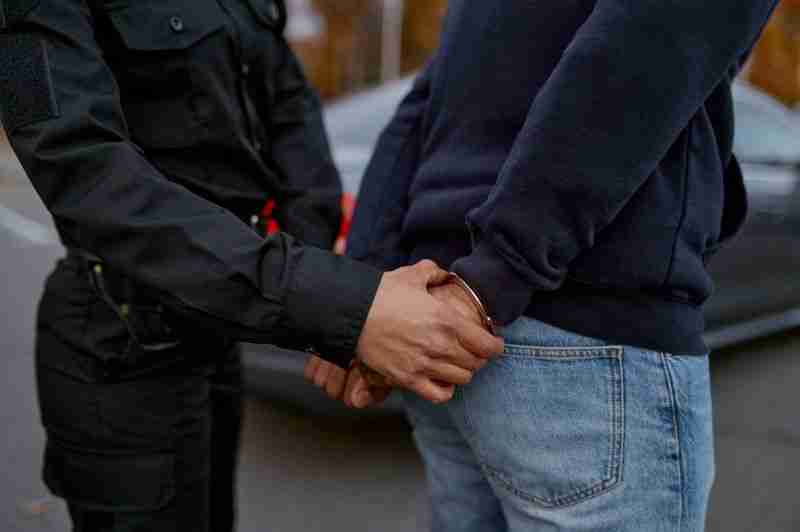 This is the next post in my series on defending against Peoria, Illinois drug possession charges. My last article provided an overview of topics which this series will be addressing. It also stressed the need to contact an attorney as soon as possible if you or a loved one have been arrested. It is important that you contact counsel sooner, rather than later, so that your representative may immediately begin building a case on your behalf. In this article I will be discussing the importance of search and seizure issues which sometimes arise in such matters. If law enforcement violated your Fourth Amendment rights, and drugs were found as a result, then it may be possible to gain a dismissal of the charges. Contact my office today to speak with a criminal defense lawyer.

The Fourth Amendment to the Constitution prohibits law enforcement from engaging in an unreasonable search or seizure. Under this amendment, the police may not detain and search an individual unless they have “reasonable suspicion” that the individual is engaging in criminal activity. If the police stop an individual without sufficient reason to do so, then any evidence they discover during the stop may be ruled inadmissible in Court. This is best explained by way of example. Suppose the police see an individual walking down the street in a neighborhood that is known for high drug activity. The individual is displaying no suspicious behavior, however, and there is no other indicator that he or she is otherwise involved in criminal activity. The person is simply walking down the street. The police stop the individual, search them, and find drugs. There is a chance, depending on the facts, that the drugs would be ruled inadmissible as simply walking down the sidewalk, in and of itself, is not indicative of illegal activity. If the only charge against the individual is the possession of narcotics, and the drugs are ruled inadmissible, then the charges would likely be dismissed. How the Court will rule in any given situation, however, will always depend on the specific facts of the case.

The first step in seeking the exclusion of illegally seized evidence is to file a Motion with the Court. The Court will schedule an evidentiary hearing at which the arresting officer, and other relevant witnesses, will testify. After hearing the testimony, the Court will decide whether or not the drugs should be excluded from evidence. The handling of such matters can be quite complicated; search and seizure issues involve complex areas of law and the rules of evidence will apply at the evidentiary hearing. This complexity is one reason why those arrested for drug possession in Peoria, or other parts of Illinois, should retain an attorney who is experienced in handling such matters.

Whether an Illinois drug possession case will be dismissed due to search and seizure issues will depend, in part, on whether the defendant is facing other charges. Suppose, for example, that the police lawfully stop an individual for speeding. During the stop, the officers see a gun in plain view on the vehicle’s dashboard and a check of the individual’s license shows that he is a convicted felon. They order the individual out of the car and arrest him for illegally carrying a firearm. After the individual is handcuffed, and in the police car, the officers search the rest of the vehicle, including the trunk. In the trunk, they find a small amount of pills for which the individual does not have a valid prescription. The prosecutors then bring charges for the gun and for the drugs. Under this scenario, the drug charges may possibly be dismissed, due to search and seizure issues, but prosecution of the gun charges could continue. In other words, a violation of one’s rights does not automatically mean that all criminal charges are being dismissed. This is another reason why you need experienced counsel.

If you or a loved one have been arrested for drug possession then contact my office to speak with a Peoria criminal defense lawyer. I am a former prosecutor who will give your case the attention it deserves. We work to provide all of our clients with strong representation and we look forward to speaking with you. I also serve the Illinois counties of Fulton, Knox, LaSalle, Marshall, Mason, McLean, Putnam, Rock Island, Schuyler, Stark, Tazewell, and Woodford. I also handle federal cases in Urbana.