Peoria, Illinois Residents Should Retain An Attorney For A First Offense 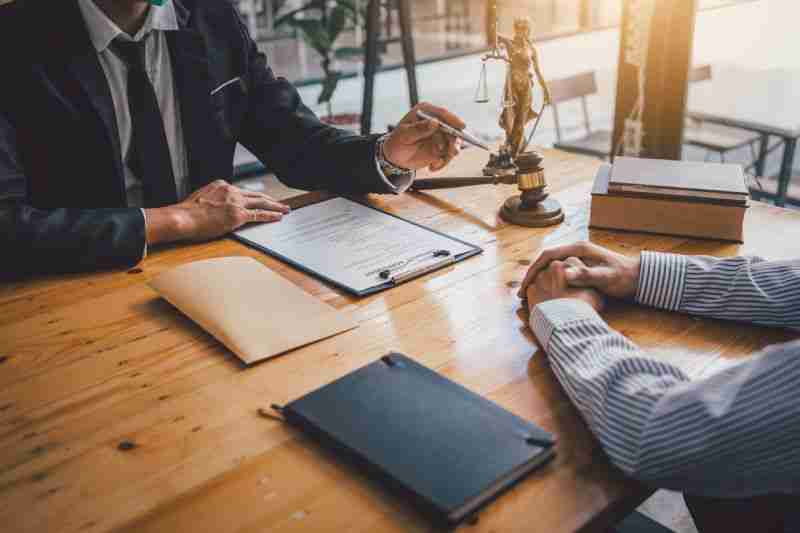 This is the next post in my series on the handling of first offenses in Peoria and other Illinois cities. My prior article discussed handling first offense felony cases. It is important to understand the serious nature with which prosecutors and Courts address such charges. Also, if convicted, a defendant will be facing prison time as well as lifelong consequences. By retaining a qualified attorney, you help to ensure that your rights remain protected. I will be expanding upon that point in this article by further discussing the importance of retaining counsel. If you or a loved one have been arrested then contact my office today to speak with a criminal defense lawyer.

Many make the mistake of thinking that their first offense is not a “big deal” shortly after they have been arrested. This is especially true in cases where the accused is charged with a misdemeanor. Such individuals are then surprised to learn that the matter is quite serious and that they face potential jail time in addition to fines. By retaining an attorney immediately, you help to ensure that you know what to expect from the process as the matter moves forward. Also, the sooner you retain counsel then the sooner they will begin building a case on your behalf. This can include visiting the scene of the offense, filing Motions to exclude statements and evidence, and interviewing witnesses. Most importantly, counsel will give you an honest assessment of your situation.

It is not uncommon for a first-time defendant to have a misunderstanding of their situation. Some may think that the matter is not as serious as it actually is. They may, for example, think that they have “defenses” which are not legitimate (such as not being read a Miranda warning, etc). Others, by contrast, may have legitimate defenses which they were not aware of. These can consist of search and seizure issues, problems with eyewitness identifications, etc. An attorney who is experienced in criminal law will review the police reports, and other discovery, and will give you an honest assessment as to the strengths and weaknesses of your case. This is important for understanding the best path going forward.

If you have been charged with a first offense then it is suggested that you retain an attorney who has an emphasis in criminal law. While any licensed attorney can appear in court, the fact of the matter is that criminal defense is a highly complicated area of the law. Search and seizure issues, for example, involve complex legal topics as does the presentation of evidence to a jury. If you retain counsel who is unfamiliar with such issues then you potentially run the risk of not putting forward the best defense possible.

I am a former prosecutor who dedicates his practice to protecting the rights of the accused. I am familiar with the workings of our local system and will make sure you know what to expect as the matter moves forward. If you have been charged with a first offense then contact my office today to speak with a Peoria lawyer. I also service the cities of Bloomington, Eureka, Galesburg, Morton, Normal, Pekin, Springfield, and Washington. I serve the counties of Fulton, Knox, LaSalle, Marshall, Mason, McLean, Putnam, Rock Island, Schuyler, Stark, Tazewell, and Woodford. I also handle federal cases in Urbana.