Reasons Why Peoria, Illinois Residents May Be Falsely Accused Of Stalking 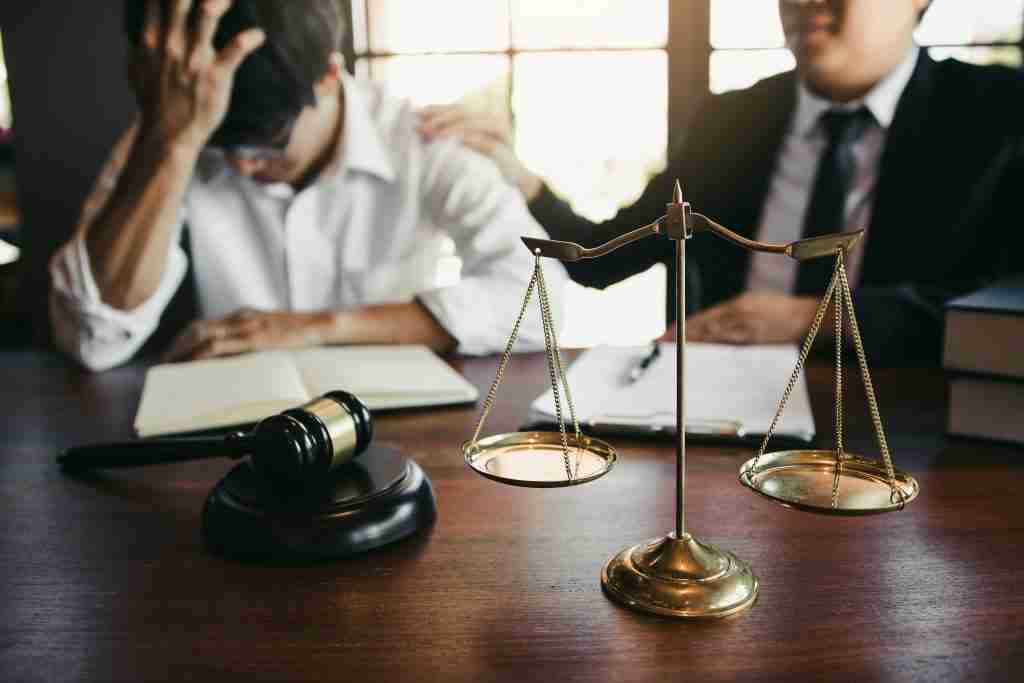 This is the second post in my series on the handling of Peoria, Illinois cases in which a resident is falsely accused of stalking. My prior article provided an overview of topics which this series will be addressing. It also stressed the need to contact a criminal defense attorney immediately if you have been arrested or otherwise charged. It is important to contact counsel sooner, rather than later, as false claims can easily result in a criminal conviction. Such a conviction can carry serious penalties and it is, therefore, essential that you protect your rights. In this article I will discuss some of the reasons why a person might file false claims. If you or a loved one are in need of legal assistance, then contact my office to speak with a lawyer.

Illinois is like other states in that it is difficult for a parent to receive joint child custody if they have been found to have abused, stalked, or harassed the other parent. It is, therefore, not uncommon for parents to fabricate claims of such conduct, by their counterpart, when the parties are involved in a child custody dispute. Parents may even file a claim of stalking as a precursor to filing a case for custody or filing for a change of custody. Shortly after criminal charges are filed, it is common for the accusing party to quickly bring the matter to the attention of the Family Court. The Family Court will, for obvious reasons, take the matter seriously and consider any outcome from the pending criminal case. As I will discuss in my next post, which is on how an attorney can assist in defending against such charges, there are options for a Peoria parent who finds themselves falsely accused of such accusations.

In addition to child custody cases, individuals also sometimes make false stalking claims in divorce proceedings. False claims in this context may come from the accusing spouse wishing to “put pressure” on the accused party as a way of getting a better divorce settlement. The allegations may also stem from one simply attempting to “get even” over the fact that a relationship is ending. Whatever the reason, the accused party must give the matter the attention it deserves as the Court may take allegations into consideration when it is considering what constitutes an “equitable” division of marital assets. The first step in taking the matter seriously is to retain an experienced lawyer.

There is another side to the issue of false stalking allegations which stem from Illinois family law matters. This other side of the issue is the fact that a parent may have increased time with their child if it is shown that the accusing party fabricated claims of stalking or violence. Under Illinois law, if a parent is shown to have attempted to interfere in the relationship between their counterpart and the child, it is a reason to grant the non-interfering party custody. False claims of violence, for obvious reasons, are often considered to be such interference. Likewise, if false claims damage one’s career prospects or earning potential, then the accused party may receive a greater proportion of assets in a divorce under our state’s equitable division principles. It is important to remember that how the Court will rule in any given situation will always depend on the specific facts of the case.

If you have been falsely charged with stalking, then contact my office today to speak with a Peoria criminal defense lawyer. As a former prosecutor, I am familiar with the workings of our local court system. I believe that everyone is entitled to aggressive representation, and I look forward to being of assistance. Contact my office to schedule an initial consultation. I also serve the Illinois counties of Fulton, Knox, LaSalle, Marshall, Mason, McLean, Putnam, Rock Island, Schuyler, Stark, Tazewell, and Woodford. I also handle federal cases in Urbana.