The Process Of Federal Charges In The Central District Of Illinois 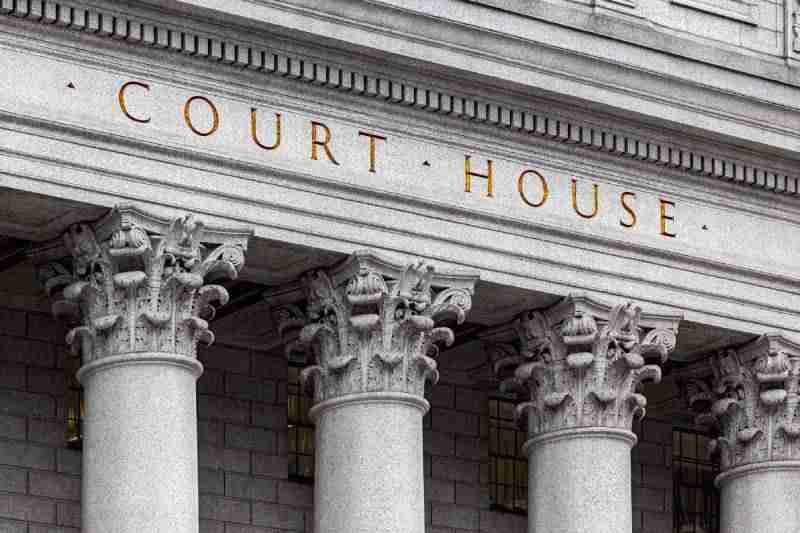 This is the next post in my series on the handling of federal criminal charges in the Central District of Illinois. My last article explained the types of charges typically brought in Federal Court. It is important for a defendant to understand that such charges are brought pursuant to the US criminal code and not Illinois’ statutes. Also, not all attorneys are licensed to practice in Federal Court. It is, therefore, crucial that you retain counsel who is able to handle such matters. In this article I will discuss the process which one faces when they are facing federal charges. If you or a loved one are in need of assistance then contact my office today to speak with a Peoria federal defense lawyer.

Federal charges are brought after one has either been arrested by law enforcement (either the FBI or Illinois police) or an Indictment has been returned by the Grand Jury. The process will begin with an arraignment at which the defendant will enter a plea of “guilty” or “not guilty.” If the accused is in custody the Court will hear any requests for bail as well as arguments that the accused should be released on their own recognizance pending trial. Also, the US Attorney will provide defense counsel with all discovery which is required to be disclosed under Brady v. Maryland. A trial date will be set and the case will move forward.

The defendant’s attorney will conduct an investigation during the time between arraignment and trial. The type of investigation conducted will depend on the nature of the charges. Also, during this time, counsel will file any applicable Motions, which is how requests are made to the Court. In a case involving drugs, for example, the defendant may request that the narcotics be excluded from evidence due to Fourth Amendment violations by law enforcement. In cases which rely heavily on eyewitness testimony, it may be possible to file a Motion to preclude the witnesses from identifying the suspect in open court. Any such Motions will be ruled upon prior to trial and will often require an “evidentiary hearing” so that the Court may make its decision.

In between the arraignment and trial, counsel will also be engaging in plea negotiations with the prosecutor. The overwhelming majority of criminal cases end in a plea agreement. If one’s chances of prevailing at trial are slim, then it is important to understand that the Federal Sentencing Guidelines reward “accepting responsibility” as opposed to going to trial. This is a factor to consider when proceeding through the federal system.

If you or a family member have been charged by the US Department of Justice then it is vital that you take the matter seriously. While all criminal matters are important, one should recognize that the federal system is more formal and less forgiving. This is one of the reasons why the phrase “let’s not make a federal case out of this” exists. I am a Peoria federal defense lawyer and am licensed in the Central District of Illinois. I am also a former prosecutor who now devotes his practice to protecting the rights of the accused. My office prides itself on providing the highest level of service and we take pride in the assistance we offer to our clients. Contact us online or by telephone today.