The Process For Peoria, IL. Residents Who Are Falsely Accused Of Stalking 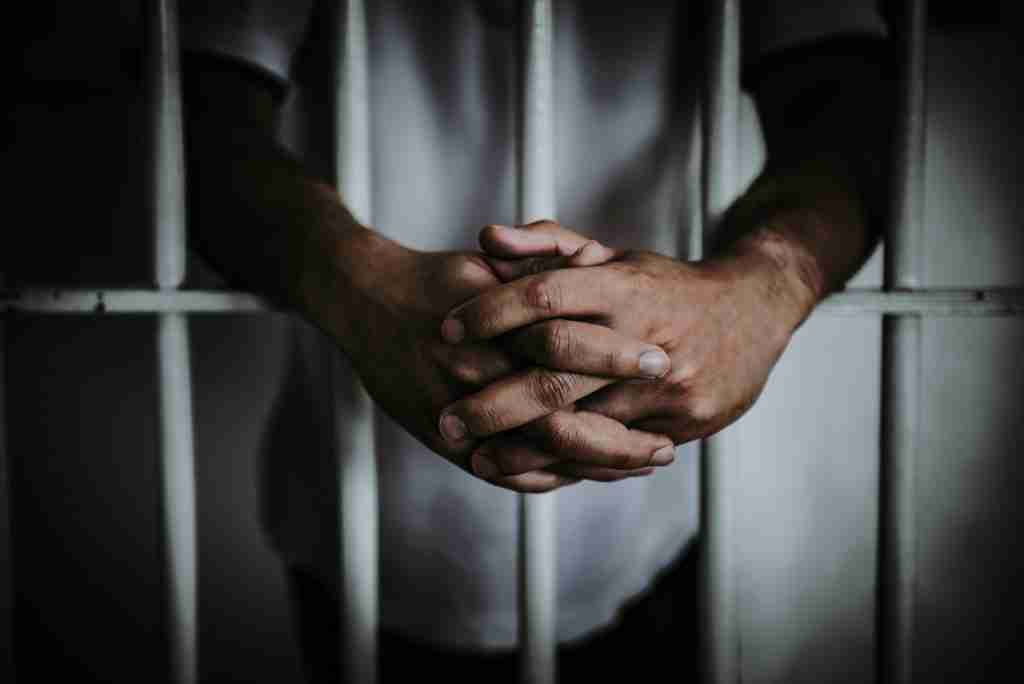 This is the next article in my series on dealing with situations in which a Peoria, Illinois resident has been falsely accused of stalking. My last article discussed how an attorney can defend against stalking charges. It is important that you retain a representative who is experienced in handling such matters. This is due to the fact that experienced counsel will be familiar with the types of evidence which may show that the offense, in fact, did not occur. In this article I will be discussing the process one will face when they have been arrested or otherwise charged. If you or a loved one are in need of assistance, then contact my office today to speak with a lawyer.

Charges of stalking typically stem from a police report made when the defendant is not present. The alleged victim will either call the police saying that the conduct has just occurred, or they will go to the police station and file a report. Law enforcement will conduct an investigation and, depending on the circumstances, potentially take the suspect into custody if charges are indeed filed. It is also possible that the individual will not be taken into custody and will, instead, receive a Summons to appear in Court. At the initial hearing the individual will be arraigned, plead “not guilty,” and a trial date will be set. The prosecution will provide defense counsel with all information which is required to be disclosed under the Brady decision.

The attorney for the defendant will commence an investigation shortly after the first court hearing. This investigation will include speaking with potential witnesses and gathering other evidence which may prove that the incident did not occur. This evidence, as discussed in our last article, can include phone records, employment time records, emails, text messages, social media posts, etc. Also, if the defendant made incriminating statements to the police without having received a Miranda warning, then counsel can file a request that the statements not be admitted at trial. During this investigative stage of the case, counsel will also be in negotiations with the prosecution to determine if a favorable resolution can be reached.

The matter will then proceed to a trial. It is the prosecution’s burden to prove, beyond a reasonable doubt, that the offense occurred. If the prosecution does not meet this burden, then the defendant will be acquitted. If the case ends in an acquittal then, under Illinois law, the defendant will be able to immediately expunge his or her record of the arrest and subsequent criminal charge. It is important to understand that the specifics of how any case will proceed, is always going to depend on the facts of the matter.

A Peoria resident will be under a “no contact” order while they are facing stalking charges. This means that the accused individual will be required to keep their distance from the accusing party and may not contact them, either directly or indirectly. Making contact with the victim will result in the defendant being re-arrested and can also result in additional criminal charges. Contrary to what some may think, such a situation is not a “private matter” between two parties and “talking it over” is not an option. Violating a no contact order will carry serious consequences.

If you have been falsely charged with stalking, then contact my office today to speak with a criminal defense attorney. As a former prosecutor, I understand the gravity of the situation you are facing and I will give your case the attention it deserves. We are ready to assist you. I also serve the Illinois counties of Fulton, Knox, LaSalle, Marshall, Mason, McLean, Putnam, Rock Island, Schuyler, Stark, Tazewell, and Woodford. I also handle federal cases in Urbana.