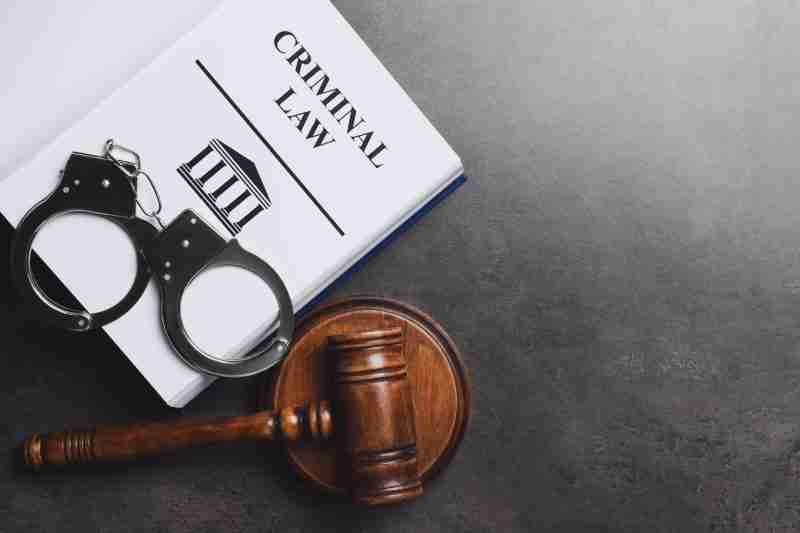 This is the next post in my series on the handling of drug possession cases in Peoria, Illinois. My last article discussed what one should expect when facing trial for drug possession. It is important to understand that the trial process is highly complicated and the rules of evidence will be enforced. Retaining an inexperienced attorney may result in you not being able to present necessary evidence or the prosecution being able to present evidence which otherwise should not have been admitted. By retaining counsel with experience in handling such trials, you help to ensure that your case is handled correctly. In this article I will discuss a commonly asked question – what are Illinois penalties for drug possession? If you or a loved one are in need of assistance then contact my office today to schedule an initial consultation.

Illinois divides controlled substances, other than marijuana and anabolic steroids, into “schedules.” The more addictive the substance, and the lower its medicinal value, then the higher the schedule in which a substance will be placed. Possession of narcotics on these higher schedules will carry greater penalties. Schedule one drugs, for example, include substances such as methamphetamine, heroin, and similar narcotics. Schedule five drugs, by contrast, tend to be substances which contain small amounts of a higher schedule drug in them. Possession of a narcotic that falls on any of these schedules will likely be a felony in the state of Illinois. The state divides such felonies into five classes. Drug possession charges can result in felony ranging from class one to class four, but will not fall into class X, which is the most serious type of felony in our state.

The amount of time a defendant will face, again, will depend on the type and the amount of drugs involved in the arrest. Depending on the facts of the case, sentences can carry the following range:

In addition to this potential jail time, a defendant will also face possible fines and will be saddled with a permanent criminal record. This record can make it difficult for an individual to pass a background check. This, in turn, can result in the individual not being able to gain employment, not being able to obtain housing, and being disqualified from professional licenses. In other words, a narcotics conviction can have a serious impact on one’s life. These are just some of the reasons why you should seek immediate legal representation if you or a loved one have been arrested for drug possession in the state of Illinois.

I am a Peoria criminal defense lawyer with extensive experience in the handling of drug possession cases. I understand the serious nature of such charges and I will give your case the attention it deserves. As a former prosecutor, who devotes his practice to protecting the rights of the accused, I am familiar with the workings of our local court system. I believe that everyone is entitled to quality representation as well as the highest level of respect. Contact my office today to schedule an initial consultation. I also serve the Illinois counties of Fulton, Knox, LaSalle, Marshall, Mason, McLean, Putnam, Rock Island, Schuyler, Stark, Tazewell, and Woodford. I also handle federal cases in Urbana.