The Possible Outcomes Of A Peoria, Illinois Probation Violation Hearing 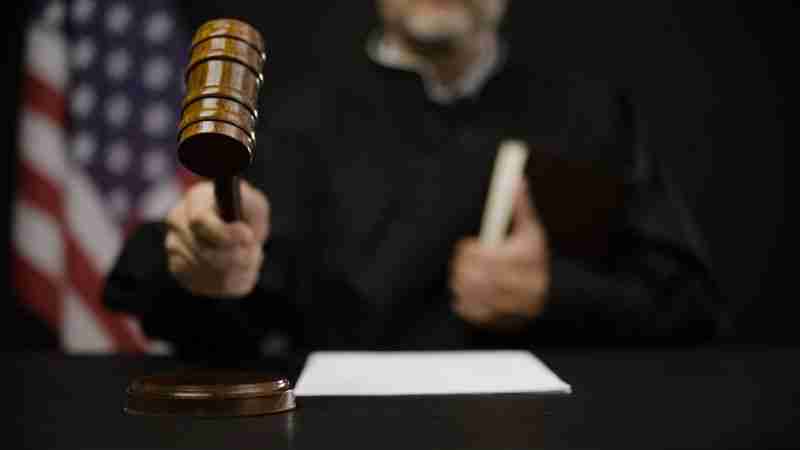 This is the next post in my series on retaining a probation violation lawyer in Peoria, Illinois. My last article discussed the process followed in probation revocation proceedings. It is important to understand that such proceedings are not a trial. The decision as to whether or not one’s supervision will be revoked is solely within the discretion of the Judge. The defendant, however, still has rights. These include the right to call witnesses, present evidence, and otherwise argue for the reinstatement of supervision. It is strongly suggested that you retain an experienced attorney to assist you in order to present the strongest case possible. In this article I will discuss another important topic – the possible outcomes of a proceeding. If you or a loved one are in need of assistance then contact my office today to speak with a criminal defense lawyer.

Illinois judges may revoke, reinstate, or modify one’s probation at a revocation proceeding

Illinois judges can rule in one of three ways when no agreement is reached between the prosecution and the defense during a revocation proceeding. The first possible ruling is that the supervision is outright revoked. This will result in a defendant being required to serve the original sentence with them receiving credit for any time they have already served. So, for example, if a defendant was sentenced to ten years, but placed on probation, they would then serve the ten year sentence. Second, and on the other end of the spectrum, the judge may reinstate the supervision. This will result in the individual simply going back to serve the remainder of their supervision and the alleged violation is essentially disregarded. The third possibility is that the Judge may modify the supervision. This will result in the defendant being placed back on probation, but with additional requirements and restrictions which were not in place previously. How the Court will rule, in any given situation, will always depend on the specific facts of the case.

The judge will typically reach a decision on the disposition of the case immediately following the hearing. In other words, once the Court has heard the evidence from each side then the Judge will rule immediately thereafter. If the supervision is revoked, then the defendant will be remanded into custody and be transferred to the Department of Prisons. If they are facing additional criminal charges, due to separate conduct, then they will have to stand trial for those charges as well. If the defendant’s supervision is reinstated or modified then they will be released shortly following the hearing and will begin following the terms of their supervision. Defendants must remember that probation is largely considered a “second chance.” This, therefore, means that a modification or reinstatement is largely considered a “third chance” at following the rules. Should an individual face a second revocation proceeding then it is highly unlikely that the Court will do anything other than revoke the supervision.

Illinois probation proceedings can end in an agreed upon resolution

It is also possible that the proceedings will be resolved through an agreement between the prosecution and the defense. Such agreements can take multiple forms. Examples of this type of outcome can include the two sides agreeing that the probation will be revoked, but that the amount of time which the defendant will serve is then reduced. Also, the two sides can agree to a reinstatement with modified terms. This, again, can result in one being placed back on probation but with additional requirements put in place against them. The nature of any agreement will depend on several factors. These include the nature of the underlying conviction, the nature of the alleged violation, and the probationer’s history under supervision. An experienced attorney can help you or a loved one to understand whether or not reaching an agreement is possible.

If you or a family member are accused of breaking the terms of their supervision, then contact my office today to speak with a Peoria probation violation lawyer. I am a former prosecutor and I devote my practice to defending the rights of the accused. I am familiar with the workings of our local court system and I believe that everyone is entitled to aggressive representation. Contact us today to schedule an appointment. I also serve the Illinois counties of Fulton, Knox, LaSalle, Marshall, Mason, McLean, Putnam, Rock Island, Schuyler, Stark, Tazewell, and Woodford. I also handle federal cases in Urbana.