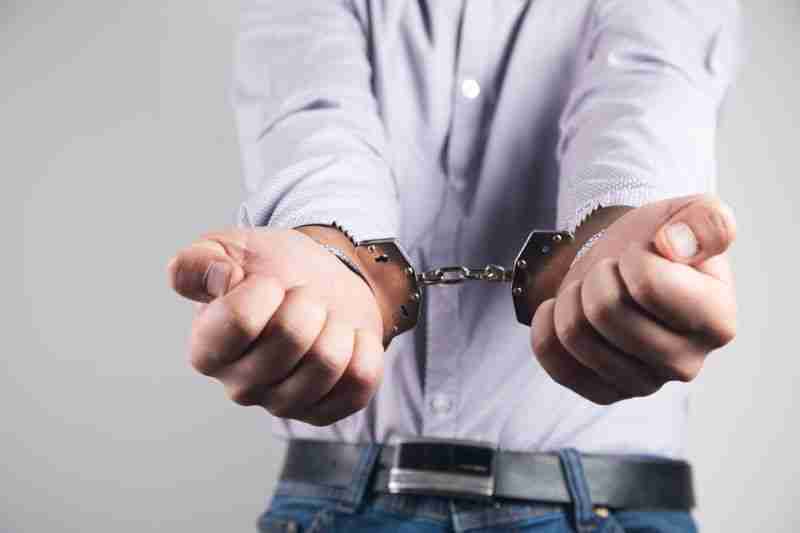 This is the next post in my series on the handling of first offenses in Peoria and other Illinois areas. My last article provided an overview of topics which this series will be addressing. It also stressed the need to speak with a criminal defense attorney as soon as possible if you or a loved one have been arrested. It is important that you speak with counsel sooner, and not later, as your representative will need time to begin building a case on your behalf. In this article I will discuss what one should expect when they have been charged, for the first time, with a misdemeanor. If you require help then contact my office today to speak with a lawyer.

What Illinois defendants should expect when charged with their first misdemeanor

Misdemeanors are offenses for which an accused individual can potentially serve up to one year in jail. Matters where the potential penalty is greater than one year will be considered a felony. Typically a defendant will have been arrested. Depending on the offense, they may be released pending their arraignment or they may be required to stay in custody until they come before a judge. The accused individual will also have the opportunity to post bond to secure their release before the arraignment. The defendant will then appear before a judge and enter a plea of “guilty” or “not guilty.” A trial date will be set and the defendant’s counsel will begin building a case on their behalf. This process will include interviewing witnesses, filing any necessary Motions, viewing the scene of the incident (if possible), etc.

Illinois is in the minority of states in that it allows for defendants to request a jury trial for misdemeanor offenses. This means that the accused will have the opportunity to have their case decided by a judge or by a jury. After a verdict is reached, the defendant will either be declared guilty or not guilty. If the matter ends in an acquittal then the case is over and the defendant will have the opportunity to expunge their record. If the case ends in a conviction, then sentencing will be set for a later date. While this process may sound straightforward, the situation will often be quite complicated and it is strongly suggested that you retain an attorney. This is true whether you are charged with a drug offense, assault and battery, or some other first time misdemeanor.

The penalties which Peoria, Illinois defendants face for a first misdemeanor offense

If you have been charged with a first offense then it is important that you take steps to protect your interests. I am a Peoria misdemeanor defense attorney who devotes his practice to defending the rights of the accused. As a former prosecutor, I am familiar with the workings of the criminal justice system and I will make sure you know what to expect as the case moves forward. Contact my office today to speak with a lawyer. In addition to Peoria, I service the cities of Bloomington, Eureka, Galesburg, Morton, Normal, Pekin, Springfield, and Washington. I serve the counties of Fulton, Knox, LaSalle, Marshall, Mason, McLean, Putnam, Rock Island, Schuyler, Stark, Tazewell, and Woodford. I also handle federal cases in Urbana.