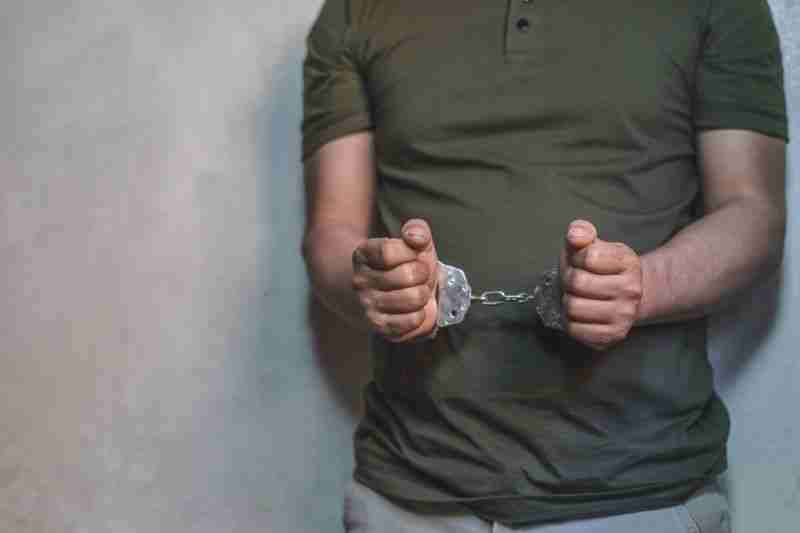 This is the next post in my series on the handling of first offenses in Peoria and other Illinois areas. My last article discussed what one should expect when charged with a first offense misdemeanor. While some may make the mistake of thinking that a misdemeanor is not serious, the truth of the matter is that it can result in fines, jail time, and a permanent criminal record. It is strongly suggested that you speak with an attorney to ensure that your interests remain protected. In this article I will discuss what one should expect when their first arrest results in felony charges. If you or a family member require assistance then contact my office today to speak with a criminal defense lawyer.

What to expect when charged with a felony in Illinois

Felonies are offenses for which a defendant can potentially serve more than one year in prison. Any offense, where the potential penalty is one year or less, will be charged as a misdemeanor. Illinois felony charges will be brought shortly after a defendant has been arrested. The first step in the process will either be for the defendant to attend a preliminary hearing or for the prosecutor to gain an Indictment from the grand jury. An accused individual may demand a “speed trial” or they may waive this right. If they choose to go forward quickly then the matter must go to trial within 120 – 160 days (depending on whether or not the defendant is incarcerated). The matter will be decided by a jury and, in the event of a conviction, sentencing will be handled by the judge.

After an individual has been arrested on felony charges, they will typically be held until they post bond or they are released on their own recognizance. An “own recognizance” release is less likely in felony cases than in misdemeanor matters but, depending on the charges, such a release is possible. After the preliminary hearing or the issuance of an Indictment, defense counsel will file any necessary Motions, complete their investigation, etc. The nature of the filed Motions, and investigation, will depend on the nature of the charges. Drug charges, for example, will be handled differently than crimes of violence such as battery, gun crimes, or sexual assault. Defending against such matters can be highly complicated and it is vital that you retain qualified counsel to assist you.

Illinois’ potential penalties for a felony will depend on the nature of the offense. A “Class 4” felony will carry a sentence of one to three years. “Class 3” charges can run from two to five years while “Class 2” offenses can result in three to seven years in prison. Finally, a “Class 1” felony can be punished by four to fifteen years in prison while a “Class X” offense can result in six to thirty years of incarceration. Many felony offenses will result in the accused not being eligible for probation. In addition to these various penalties, a defendant will also be prohibited from owning a firearm under state and federal law, will have difficulty finding employment, and will not be considered by many landlords. These are just some of the reasons why it is important to ensure that your rights are fully protected.

I am a Peoria criminal defense lawyer who assists those who have been charged with a first offense. As a former prosecutor, I am familiar with the workings of the criminal justice system and will ensure that you know what to expect as the case moves forward. I pride myself on providing a high level of service and I look forward to being of assistance. Contact my office online or by telephone today. In addition to Peoria, I service the cities of Bloomington, Eureka, Galesburg, Morton, Normal, Pekin, Springfield, and Washington. I serve the counties of Fulton, Knox, LaSalle, Marshall, Mason, McLean, Putnam, Rock Island, Schuyler, Stark, Tazewell, and Woodford. I also handle federal cases in Urbana.