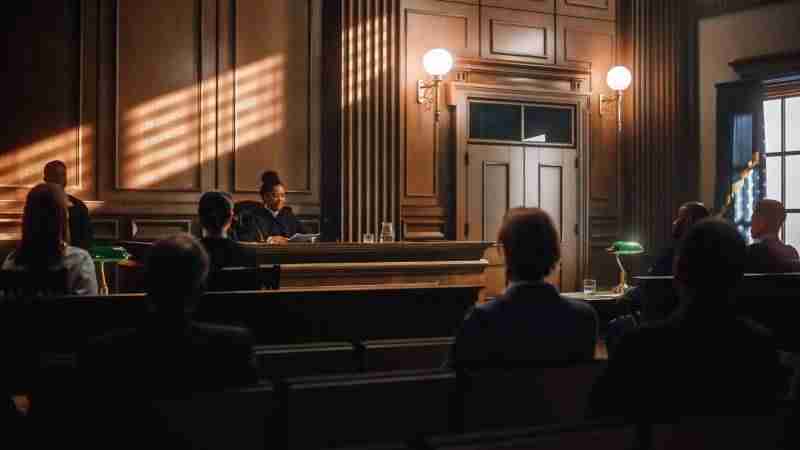 This is the next post in my series on the handling of federal criminal charges in the Central District of Illinois. My last post discussed the use of expert witnesses in criminal cases. Experts can be crucial in complex matters, such as those involving financial fraud, as they explain complicated issues to the jury. It is important that your attorney be experienced in questioning experts, otherwise the information may not be conveyed in an understandable manner. In this article I will discuss a topic which often causes confusion – the application of the federal sentencing guidelines. If you are in need of assistance then contact my office today to speak with a Peoria federal defense lawyer.

The federal sentencing guidelines provide a mathematical structure which suggests what the sentence should be for a particular defendant. This mathematical structure is developed and maintained by the US Sentencing Commission. All offenses begin with what is considered their “base level” sentence. Time will then be added or subtracted from this “base.” The addition or subtraction of time will depend on things such as the defendant’s prior history, whether or not they accepted a guilty plea, and other factors. It is important to understand that these “guidelines” are just that – guidelines. Federal judges are not required to follow them. As a practical matter, however, they provide a good predictor as to how a defendant will be sentenced.

One point worth noting is the fact that the judge may consider facts which were not decided by a jury in applying the guidelines. Suppose, for example, that an individual is a felon and is stopped for DUI while on federal land. The individual was driving a borrowed car and did not realize that there was a gun in the glovebox. The vehicle is impounded and the driver is charged with DUI and being a felon in possession of a firearm. The jury convicts the defendant for DUI but issues a “not guilty” verdict for the firearm charge out of belief that the defendant did not “knowingly” possess the gun. Even though the jury did not convict the individual on this charge, the judge may still weigh the presence of the gun when applying the guidelines. This can lead to a more severe sentence. While not all judges take this approach with the application of the guidelines, there are some who do and an accused individual should be aware that it is possible.

While the federal sentencing guidelines are a mathematical formula, there is room for argument as to how they should be applied. First, there can be arguments over whether or not something should be considered an aggravating factor which will increase the sentence. Second, there may be facts which justify a “downward departure” from what the guidelines suggest. Retaining counsel who is familiar with these issues can help a defendant to ensure that they do not serve more time than is necessary.

If you are facing federal charges then it is important that you retain an attorney who is experienced in handling such matters. I am a Peoria federal defense lawyer who devotes his practice to protecting the rights of the accused. I understand that you are facing a serious situation and my office will give your case the attention it deserves. Contact us online or by telephone today.