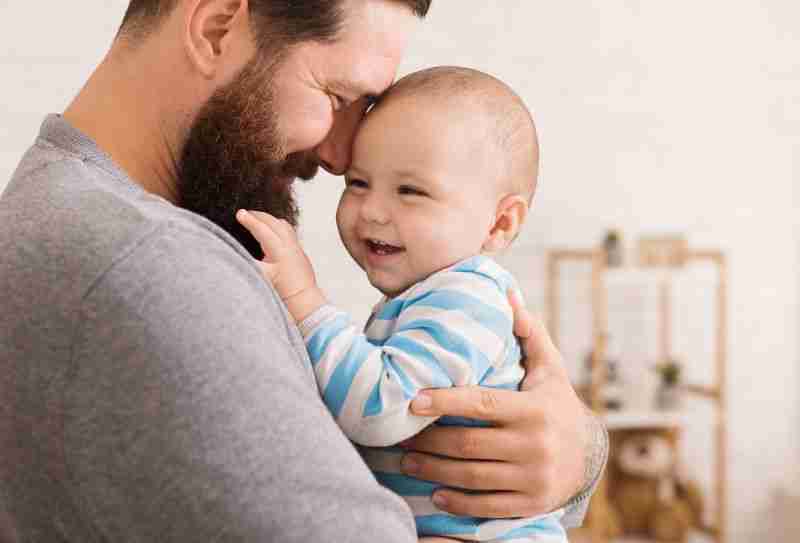 This is the next post in my series addressing cases in which a Peoria, Illinois resident has been falsely accused of stalking. My last article discussed the legal process of defending against false stalking claims. It is important to understand that an accused individual will likely face both criminal charges and a civil protection order. By retaining an attorney, who can assist with both matters, one helps to ensure that their case is handled correctly. In this article I will be discussing how such allegations can impact child custody proceedings. If you are in need of assistance, then contact my office today to speak with a criminal defense lawyer.

Illinois is like other states in the country in that our Judges are solely concerned with the best interest of the child in any custody proceeding. Generally speaking, Judges are not inclined to grant primary, or even joint, custody to parents who have engaged in violent behavior against their counterpart. Such conduct is, for obvious reasons, considered to be against a child’s interest. This means that if a parent is found to have stalked their counterpart then the Court may very well grant custody to the parent making the claim. So while parents may see the situation as “absurd” or “ridiculous,” given the false nature of the accusations, the fact of the matter is that failing to properly defend one’s self can result in an adverse custody ruling.

An unfortunate truth is that it is not uncommon for a parent to make a false accusation as part of an effort to gain child custody. When such a situation arises, there are steps which your attorney can take to defend you. These include gathering evidence which show the claims to be blatantly false. Say, for example, that someone claims stalking on the basis of the number of calls and texts received. An examination of the accused person’s phone records, however, show that the communication was reciprocal. In other words, one person was not stalking someone who did not want to be bothered. Instead, two people were having a reciprocal argument. Also, conduct of the accusing individual may be shown as inconsistent with that of someone who was afraid for their safety. An experienced lawyer will likely be familiar with the handling of such matters and this experience will assist them in gathering evidence which proves the accusations are false.

It is also important to understand that one may actually be able to increase their time with the child if they are falsely accused of stalking by the other parent. This is due to the fact that it is considered in the best interest of the child for each parent to foster a relationship between their counterpart and the child. For obvious reasons, Courts do not consider false claims of stalking to be consistent with fostering such a relationship. Instead, most judges will see this as one parent actively interfering in the relationship between their counterpart and the child. In such situations, this type of behavior is a factor which may weigh in favor of the accused parent being awarded custody. It is important to remember that how the Court will rule in any situation is always going to depend on the specific facts of the case. It is, therefore, important that you discuss your situation with an attorney as soon as possible.

If you or a loved one have been falsely accused of stalking then contact my office today to speak with a Peoria criminal defense lawyer. I am a former prosecutor who is familiar with the workings of our local court system. I take pride in the representation my office provides and I believe that everyone is entitled to a vigorous defense. I also serve the Illinois counties of Fulton, Knox, LaSalle, Marshall, Mason, McLean, Putnam, Rock Island, Schuyler, Stark, Tazewell, and Woodford. I also handle federal cases in Urbana.