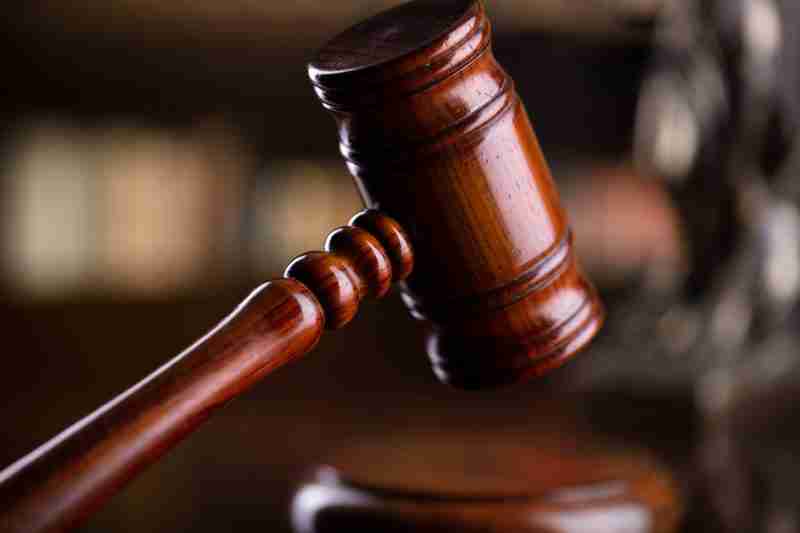 This is the next post in my series on defending against drug possession charges in Peoria, Illinois. My last article discussed when drug charges may be charged as a misdemeanor or a felony in our state. It is important to understand that most charges will be brought as a felony. The possession of steroids or large amounts of marijuana, however, will typically be charged as a misdemeanor. Even if you have been charged with a lower-level offense, it is important to take the matter seriously. Failing to do so can result in you having a criminal record and being disqualified from future employment, future housing, and more. These are just some of the reasons why it is important to contact counsel immediately if you or a loved one have been arrested. In this article I will discuss what a defendant should expect when attending trial after being found in possession of a controlled substance. If you are in need of assistance then contact my office today to speak with an attorney.

Illinois drug possession cases will begin with the selection of the jury. The potential jurors are chosen from a pool of individuals who reside in our local community. Each side will be given the opportunity to ask questions of the potential jurors in order to determine whether or not they will be able to be impartial. The judge will also ask questions of the potential jurors. If it is clear from a prospective juror’s answers that they cannot be impartial then the judge may remove them from the pool for “cause.” The attorney for the defendant, as well as the prosecutors, will also be given a number of “challenges” which they may use to remove potential jurors from the jury pool. A juror cannot be removed from the pool for reasons involving a protected characteristic such as ethnicity, religion, gender, etc. One the jury has been selected then it will be empaneled and each side will make an opening statement.

The prosecution will present its evidence and witnesses first as it has the burden of proof in the matter. When the prosecution rests then the defense will present their evidence and witnesses. The prosecution will then present “rebuttal” evidence. Rebuttal is not a time for the prosecution to raise new arguments. They may only use this part of the case to address claims which have been made by the defense. At the close of testimony the jurors will be given jury instructions, and will be asked to deliberate. They will then deliver a verdict. If the defendant is convicted then sentencing will be handled by the judge.

If a drug possession case goes to trial then it is usually due to the fact that there is a dispute over whether or not the defendant was knowingly in possession of narcotics. Situations where a defendant may not have known they were in possession of narcotics can include, for example, borrowing the car of an individual and being pulled over only for the police to find out that there are drugs in the car. Other situations in which a drug possession charge may go to trial are often instances of an individual simply being in the wrong place at the wrong time. The nature of the facts will dictate how a case is presented to the jury and it is important to understand that no two cases are the same. It is, therefore, important that you retain an experienced criminal defense attorney to assist you with such a matter.

I am a Peoria criminal defense lawyer who is experienced in handling drug possession charges. I am a former prosecutor who now devotes his practice to protecting the rights of the accused. I believe everyone is entitled to the highest levels of respect as well as aggressive representation. I understand that this is a serious time of your life and I will give your case the attention it deserves. Contact my office today to schedule an initial consultation. I also serve the Illinois counties of Fulton, Knox, LaSalle, Marshall, Mason, McLean, Putnam, Rock Island, Schuyler, Stark, Tazewell, and Woodford. I also handle federal cases in Urbana.