Understanding When Peoria, Illinois Drug Charges Will Be A Misdemeanor Or A Felony 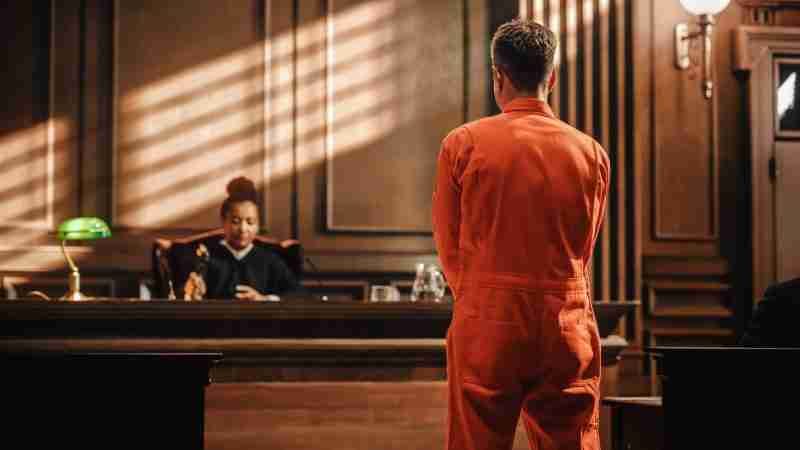 This is the next post in my series on handling drug possession charges in Peoria, Illinois. My last article discussed how search and seizure issues impact drug cases. It is important to understand that, in some instances, a violation of the Fourth Amendment may result in the charges being dismissed. This is due to the fact that if the drugs cannot be admitted into evidence, then prosecution may not be able to prove its case. Fourth Amendment law raises highly complicated issues and no two cases are the same. If you believe the police violated your rights then it is important that you retain an attorney experienced in handling such issues. In this article I will discuss when drug possession charges may be brought as a misdemeanor and when they may be brought as a felony. If you or a loved one have been arrested then contact my office today to speak with a criminal defense lawyer.

Illinois is like many other states in that it divides various controlled substances into classes known as “schedules.” Drugs with a highly addictive nature, and little medical value, will be referred to as a schedule one narcotic. On the other end of the spectrum is a schedule five narcotic, which has a low addictive nature and high medical value. The possession of most controlled substances will be considered a felony. The higher the schedule on which a drug falls, then the more severe the sentence imposed for possession is likely to be. The possession of small amounts of marijuana, as well as steroids, however, will typically be charged as a misdemeanor.

Illinois law in regards to marijuana possession changed with the legalization of the drug’s recreational use. Under current Illinois Law, a resident of our state is permitted to possess up to thirty grams (roughly one ounce) of the substance. An individual who is found to be in possession of more than thirty grams, but less than 100 grams, of marijuana will be charged with a misdemeanor in most circumstances. Also, an individual who is found to be in possession of anabolic steroids will also be charged with a misdemeanor. It is important to understand that an individual may face felony charges if there are additional aggravating circumstances, such as the presence or possession of a weapon at the time of an arrest. While it is true that a misdemeanor offense is not as serious as a felony, it is important to understand that being convicted can have a serious impact on your future. This impact can include having a permanent criminal record, being disqualified from employment, etc. If you have been charged with a misdemeanor then it is crucial to contact a criminal defense lawyer as soon as possible.

As stated above, our state divides different types of drugs into schedules. The higher the schedule, then the greater the potential penalty for the offense. The penalties for possession, which we will be discussing in my next article, can range from as little as four years in prison to as much as fifteen. This is in addition to fines and other penalties which the court may impose. Furthermore, the defendant will likely face additional penalties for any other conduct associated with the arrest. This can include resisting arrest, the possession of a firearm, or engaging in an attempt to distribute or otherwise sell narcotics. If you have been charged with a felony then I cannot stress enough the fact that both the prosecution and the court will take the matter very seriously. It is important that you contact an attorney as soon as possible.

I am a Peoria criminal defense lawyer and a former prosecutor. I am familiar with the workings of our local court system and I understand the serious nature with which judges approach drug possession cases. I believe that everyone is entitled to aggressive representation and I will give your case the attention it deserves. If you or a family member have been arrested then contact me today to schedule a consultation. I look forward to speaking with you. I also serve the Illinois counties of Fulton, Knox, LaSalle, Marshall, Mason, McLean, Putnam, Rock Island, Schuyler, Stark, Tazewell, and Woodford. I also handle federal cases in Urbana.