Did Peoria Police Violate Your Rights When They Found Illegal Drugs? 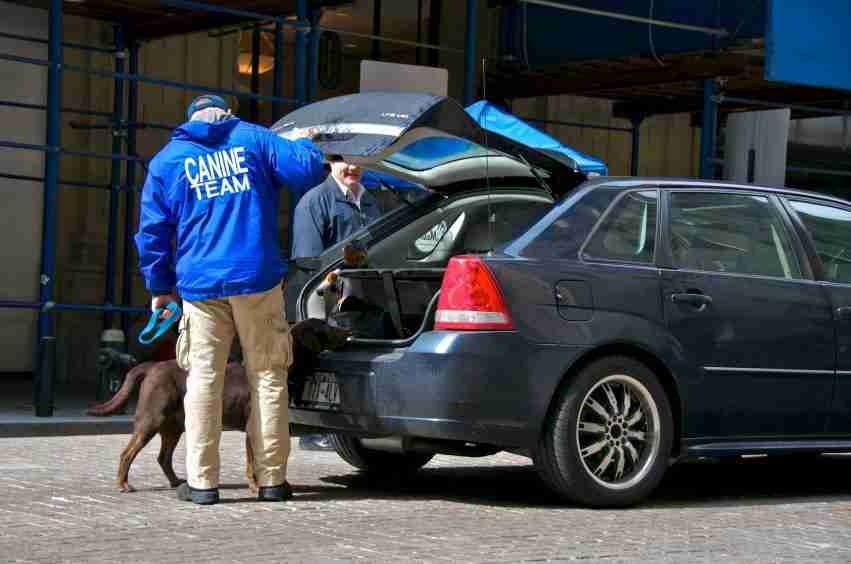 This is the second post in my series on the handling of drug-related cases in Peoria, Illinois. My last article provided an overview of topics I will be addressing and stressed the need to speak with an attorney after an arrest. It is important that you contact a lawyer immediately so that your case is handled correctly from the outset. In this post I will discuss one of the most important topics in such matters – whether the police violated one’s rights when they found drugs and arrested the suspect.

The Fourth Amendment to the United States Constitution gives all persons the right to be free from unreasonable search and seizure. This means that police may not stop a person simply because they want to. Under Terry v. Ohio, the police may not stop an individual unless they have reasonable suspicion that the person is engaging in criminal activity. “Reasonable suspicion” is more than a simple hunch or the officer “not feeling right” about the individual. The officer must be able to articulate specific facts which, when taken in context, give a legitimate basis to believe that criminal activity is afoot. An example of this would be if an officer saw an individual casing a store repeatedly without walking inside. This, along with other facts, may give the officer reason to think that the person is about to rob the store. The fact that someone simply walked by a store, however, would not give the officer reason to think that the person was about to commit armed robbery.

If Peoria police stop and search someone without reasonable suspicion of criminal activity then it may be a violation of the Fourth Amendment. If evidence is found as a result of the violation then it is possible to request that the Judge rule such evidence inadmissible due to the illegal way in which it was obtained. If the illegally seized evidence was an illegal narcotic, and the Judge rules it inadmissible, then that will typically end the case; the prosecution cannot prove drug-related charges without drugs. This is why it is important that you retain an attorney with knowledge of search and seizure issues.

If the police violated one’s rights and found illegal drugs then the first step is to file a Motion to Suppress Evidence. This is a written document in which a defense attorney will state the law, the facts of the case, and why the evidence should be excluded from Court proceedings. The Judge will schedule an evidentiary hearing. The defense lawyer will have the opportunity to examine the officer and to call any other witnesses which may be necessary. At the close of the hearing the Court will issue a ruling on whether or not the evidence is admissible. This can be a complicated process and, again, it is important that you choose a representative experienced in handling such matters.