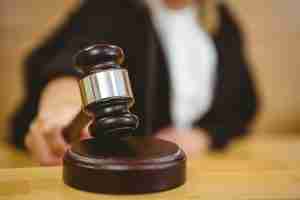 This is the final post in a series addressing marijuana trafficking charges in Peoria, Illinois. It has been my goal in this series to emphasize that marijuana distribution remains a serious state and federal offense. It has also been my goal to explain potential defenses to trafficking charges. The penalties for this offense can be significant. An experienced defense attorney can help you understand your rights. If you are in need of assistance, contact my office today to speak with a lawyer.

I have focused on several key topics in this series, including:

I chose to discuss these topics for a variety of reasons. First, in Illinois, possessing marijuana with the intent to manufacture or distribute is considered trafficking. The criminal penalties are determined on a sliding scale, increasing with the amount of pot being transported. Second, a potential defense to trafficking charges could exist if a police officer violates search and seizure rules. To understand whether a violation has occurred, it will be important to consult with a defense lawyer. Third, it is often the case that a person charged with trafficking is also charged with additional criminal activity, such as carrying a firearm illegally. When coupled with additional offenses, the penalties may be increased.

Given the seriousness of drug-related charges and the penalties that may result, I cannot stress enough the importance of retaining knowledgeable defense counsel to represent your interests. I am a Peoria attorney who is also licensed in Federal Court. Contact my office today to speak to a lawyer.