Retaining A Peoria Attorney When One Is Falsely Accused Of Stalking 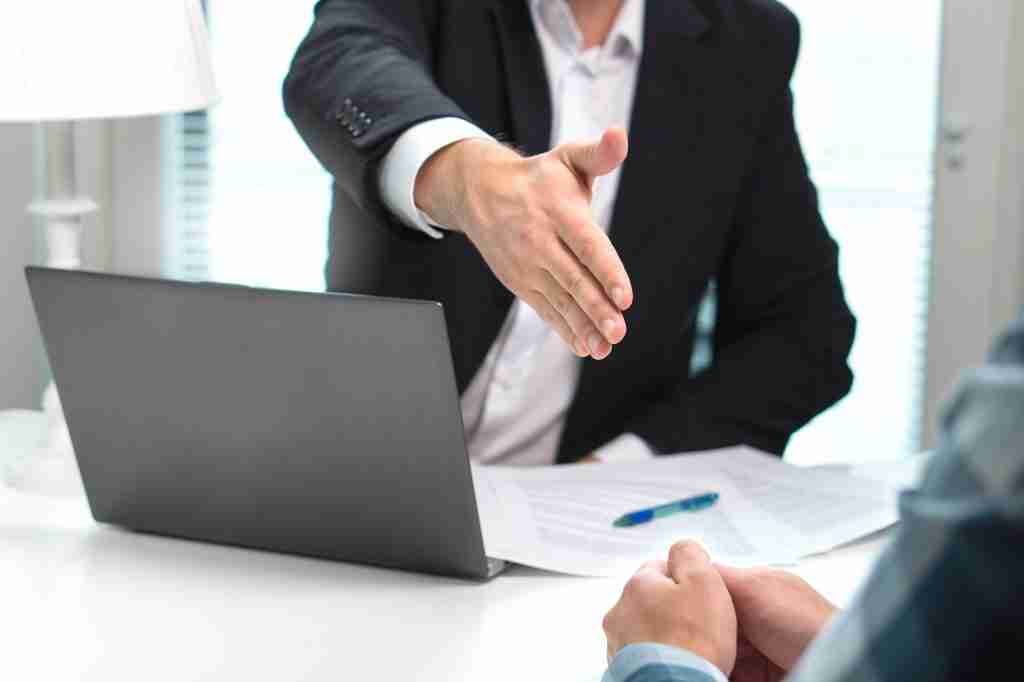 This is the next post in my series on Peoria cases in which a defendant is falsely accused of stalking. My prior article discussed reasons why one may face false stalking charges. Such allegations typically stem from accusing parties attempting to gain an advantage in child custody proceedings. It is important that the accused party take the allegations seriously or else they may face a negative inference in the accompanying family law case. In this article I will go over an important step to take if you have been arrested or otherwise charged – the retaining of an attorney and how counsel can assist you. If you or a loved one have been arrested then contact my office today to speak with a lawyer.

The first step a lawyer will take when a Peoria resident has been falsely accused of stalking is to begin an investigation into the matter. This investigation will include analyzing the claims of the accusing party and accumulating proof that the claims are false. Such proof can include phone records, surveillance footage, workplace records, emails, and more. It is not uncommon in such matters for there to be evidence which directly contradicts the claims of the accusing party. This evidence can then be used to present a defense at trial, if not to gain a dismissal beforehand. The types of evidence relevant to a given case will always depend on the specifics of the situation.

The benefit of an attorney’s investigation is best explained by way of example. Suppose “A” accused “B” of stalking and, shortly thereafter, files a child custody Motion asking that B lose visitation. In the police report, and child custody Motion, A claims that B has been at her door each of the last three Friday nights. A further claims that B pounds on the door for several minutes, demanding to get in and making threats. A also claims to be horrified by this conduct. The fact of the matter, however, is that B has been at work in a restaurant each of the last three Friday evenings. The attorney obtains evidence of this from B’s employer. The attorney can present it to the prosecutor, who may agree to a dismissal depending on the evidence. If such an agreement is not reached then the lawyer could present the evidence at trial.

It is important that one retain an experienced defense lawyer when they are facing situations like the one described above. An attorney who has experience in handling stalking charges will likely have dealt with cases which were based on false accusations. This means that counsel will have an idea of the types of evidence which may go to show that the charges are fabricated. Furthermore, counsel will know the types of questions to ask of his or her client which may help to discover the type of evidence which will disprove the allegations. As a former prosecutor who now devotes his practice to protecting the rights of the accused, I am familiar with the handling of such matters. If you are in need of representation then contact my office today to speak with a Peoria attorney. I take pride in providing quality representation and I look forward to speaking with you.